The Catskill forests are dominated by maple, oak, beech and birch, but conifer species are a significant player in the landscape. According to the U.S. Fish & Wildlife Service, “The three major forest types in the eastern Catskills, from the highest elevations to the lowest, include spruce-fir forest,  northern hardwoods forest, and oak-hickory forest.”

Our conifer-dominated forests are largely confined to mountaintops, riparian corridors and stream bottoms. Spend any time in the Catskills and you’ll see how special our hemlock groves are — and how unique their micro-environment is.

This webinar was presented by Charlotte Malmborg of the NYS Hemlock Initiative and sponsored by the Adirondack Park Invasive Plant Program and Adirondack Mountain Club.

Hemlocks are the third most common tree in New York State, and they are a foundational species. They create the forest ecosystem they live in.

The species is important for four main reasons…

If we lose hemlocks: we lose all the above. Treatment and eradication is possible. Early detection leads to rapid response and good outcomes. For example, a recent eradication of HWA in Warren County in the Adirondacks.

76% of New York’s forested land is privately owned. Land owners can play an outsize role in conservation and management.

The Woolly Adelgid is an invasive hemlock pest. Not everywhere, of course. In Asia, for example, it has natural predators that keeps the population in check. In the eastern US, however, it has no predator.

HWA feeds directly from the twig tissue via a long needle-like mouthpart. They literally usurp and block the flow of water and nutrients so that no new growth can occur at the end of the twig.

Look for white, waxy, woolly masses on hemlock twigs, near the base of needles where the adelgids attach to the twig.

It takes 4-20 years to kill a hemlock tree this way — though, with warmer winters, that timeline may be shortened to 4-10 years.

Both generations can interbreed. Crawlers, very mobile, spread from April to June. Wool appears in late fall through spring.

Adelgids settle on twigs and don’t move ever again, for the rest of their lives.

Only sistens aestivate (spend a hot or dry period in a prolonged state of dormancy) as nymphs. They wake up in the fall and start producing wool from Nov-June. In April and May they lay their eggs: 50-100 each.

The progrediens lay their eggs at the start of summer. When these second generation eggs hatch they immediately begin feeding — on the new growth at the end of Hemlock branches.

Treatment prevents the cascade of ecological effects from hemlock loss. Not treating lead to a worse ecological outcome.

Certified applicators can apply both together but land-owners can only use Imidacloprid.

The downside of both treatments is that each tree needs to be treated individually.

This is an ongoing long-term research project. Two species are used:

The beetles and flies are currently collected from the northwest and released in New York. Beetles have been confirmed established at five sites in New York.

Research is ongoing into HWA phenology (life-cycle science) to find out when it’s best to release predators, how winter cold affects HWA mortality, to find new biocontrol release sites (including in the Catskills). The project is also using new imaging tech to understand the damage HWA inflicts on hemlock twigs.

How You Can Help

How to Survey Hemlock Woolly Adelgid

It’s best to survey November though May. Look for branches on ground and for sick/gray hemlock “ghost” trees. Look at the underside of twigs and branches, which is where HWA tends to clump. Check all sides of a tree, and check all branches around the tree you can reach. A lack of new foliage (bright green tips) may mean an infestation.

More info at nyshemlockinitiative.info, on Facebook and Instagram and you can also email the team directly at NYSHemlockInitiative@cornell.edu.

One response to “Catskills Hemlocks Under Threat”

Daylight Hours
Sunrise Apx: 5:20 am.
Sunset Apx: 8:30 pm.
Lots of daylight now but always pack a headlamp — one of the Ten Essentials.

Weather
Beautiful hiking weather all this weekend and into next week with low temps, lots of sunshine, and very little rain. Closure
Platte Clove Road will remain closed until (tentatively)  May 25 due to a delay in repair materials. Here’s your alternate route to Platte Clove.

Nantucket Spider’s DEET-free insect repellent spray is formulated with a range of organic, high-quality ingredients to provide protection against all types of biting insects. Unlike most other repellents, our long-lasting formula is water-based, which will not damage your clothing or leave your skin feeling sticky or greasy.

Memorial Day Sale: Save Up to 55% on Best-Selling Camp Gear at Steep & Cheap! Coupon Code: MEMORIAL20 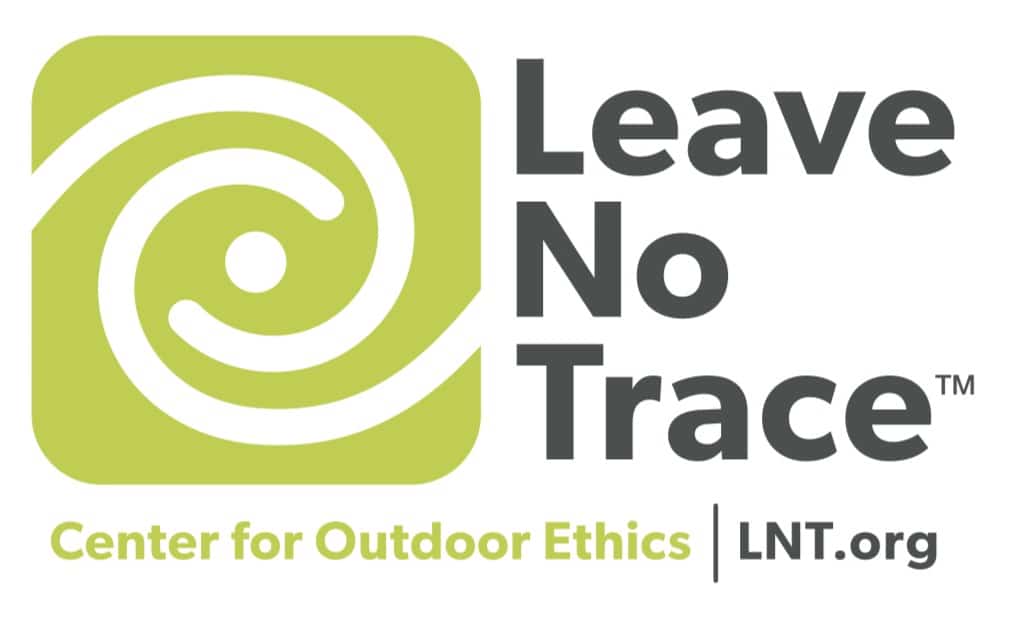 Sign up for the best hiking newsletter on the planet. It’s totally free…